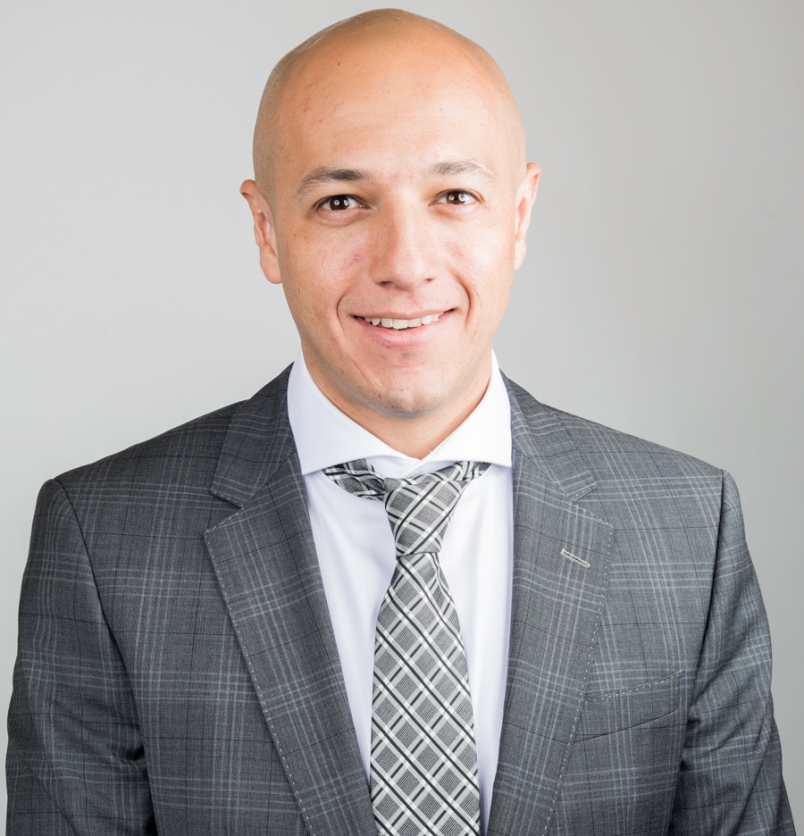 Meet Pepe, the energy, enthusiasm, and wits behind The Mexican Corner. Originally from Mexico City, Pepe started his first business at the age of 22. During about of young heartbreak, Pepe sold his first business to begin working on cruise ships.  In 2010, Pepe moved to Whistler to join in on the excitement of the Olympic Games.

His entrepreneurial spirit sparked and he started his own professional cleaning company, Clean Perfect. By 2012, he opened The Mexican Corner in Whistler’s Marketplace. The restaurant quickly outgrew that space and relocated to the second floor of the Sundial Hotel. Whistler couldn’t get enough of Pepe’s flavour, and Pepe can’t get enough of exciting business opportunities. In 2016 he opened the first of three La Cantinas.

Around Whistler. Pepe is recognized as the man in the three-piece suit. He’s a supreme mentor to his 150 staff and has been recognized for various business awards. In 2014, the Whistler Chamber awarded Pepe with the Rising Star of the Year, and in 2015, he was the Best Immigrant Entrepreneur in BC from Small Business BC.

When you visit The Mexican Corner you can tell that it captures Pepe’s energy. The atmosphere is electric, the service is enthusiastic and most importantly, the food is unapologetically Mexican.

Our team of professional chefs brings distinct experiences from various parts of Mexico and Latin America.

Juan Carlo Perez is from the UNESCO World Heritage fishing port of Tlacotalpan, Mexico. It was there that his mother taught him how to cook traditional Mexican food.  The mole on the menu at The Mexican Corner closely follows her recipe, although Carlo will never admit that his as good as her.

Carlo’s first time in a professional kitchen was at a resort in Cancun where he started as a dishwasher. The legendary Mexican chef Samuel Islas became Carlo’s mentor and by 1994 Carlo’s became an executive chef.

In 2008 Carlos brought his family to Whistler with dreams of giving his family a better life. He has been cooking at The Mexican Corner since it first opened in 2012 and has brought together a team of chefs from different regions of Mexico, each with their own specialty dishes. 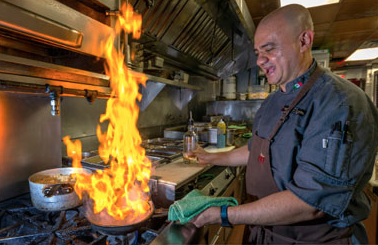 Restaurant in Whistler village, set in a unique and vibrant atmosphere. Perfect for a fun night out, a romantic evening, or a place to have dinner in Whistler and celebrate with friends.. 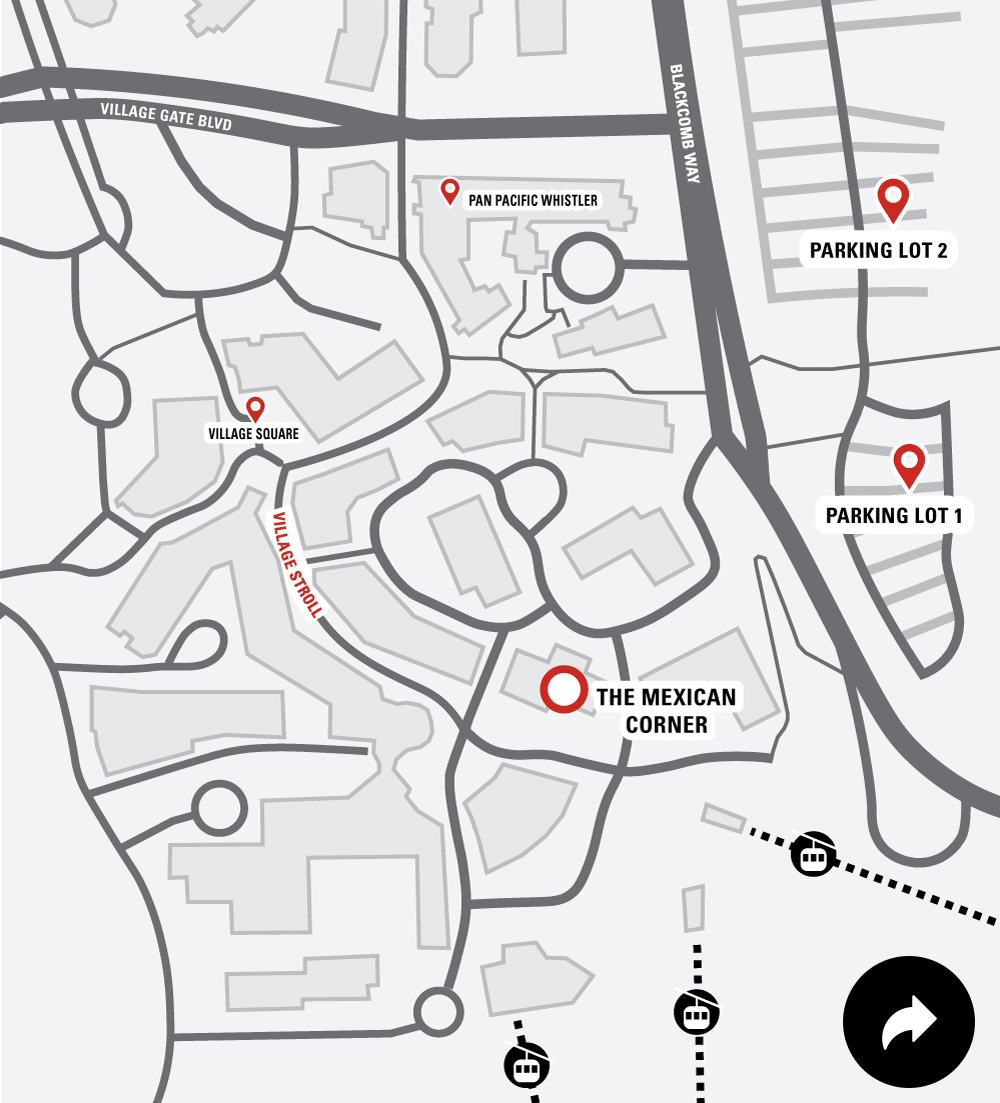 We use cookies on our website to give you the most relevant experience by remembering your preferences and repeat visits. By clicking “Accept,” you consent to use ALL the cookies. However, you may click "Cookie Settings" to provide controlled consent. Read More